Stockholm is the capital of Sweden and the most populous urban area in the Nordic countries. The city was founded in the 13th century and is located where lake Mälaren flows into the Baltic Sea, and it stretched across fourteen different islands. The city is sometimes referred to as “Venice of the north”. This partly because of the buildings and architecture, but first and foremost thanks to the abundant open water and numerous parks.

Still, the city is relatively compact despite the different islands and walking is often the best way to get around. Bridges connect most of the island, while ferries and metro links the rest. Also, public transportation is safe and efficient and covers everything around the city.

Stockholm is the cultural, political, and economic center of Sweden. This to a degree that the city has been ranked the most prolific tech and start up hub in the world, second only to Silicon Valley. The City is also rich in history, so do not miss a visit to Gamla Stan - Old Town - the oldest district placed on an island in the middle of town. Complete with prerequisite royal palace, gabled buildings and razor-thin cobblestone streets, it is one of Europe's most impeccably preserved historic centers. Across the city you will also find world-class museums and galleries covering everything from Viking treasures to modern art and Abba props. 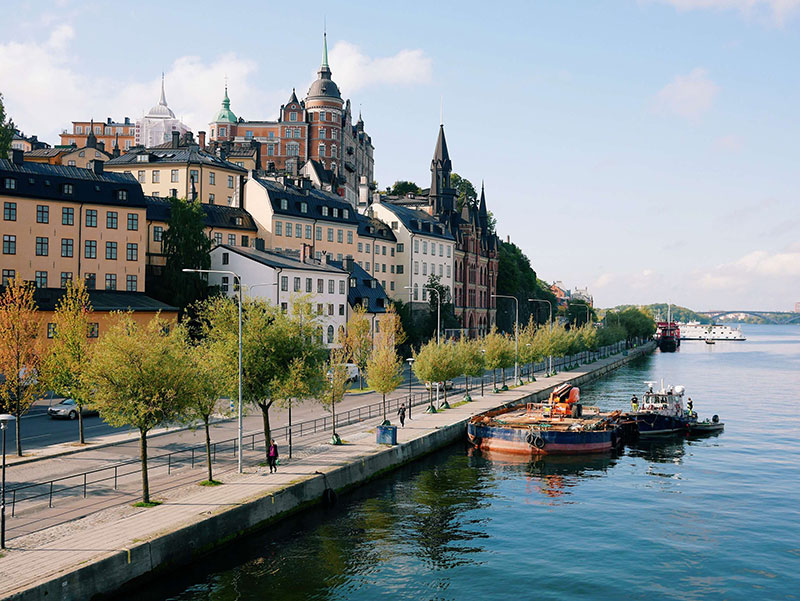 Please note: All information requested on the website and registration process is strictly for the use of IUMI in compliance with international privacy legislation (https://iumi.com/data-protection-declaration). By completing this registration form you will agree that IUMI will use this data to keep you fully informed of the IUMI 2020 Stockholm Conference. The data will then be retained by the IUMI secretariat for the purpose of informing you about IUMI activities and future IUMI meetings. On the registration form, you will also have the opportunity to agree separately to allow key data (Name, Company, Email Address) to be shared with sponsors and exhibitors who are participating at IUMI 2020. We will not pass any details to any companies not participating at IUMI 2020.